Differences Between Shame and Guilt 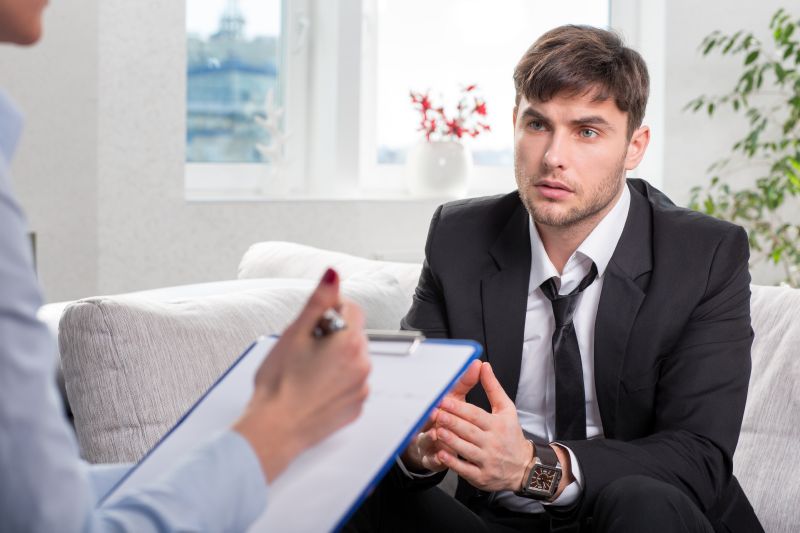 Many years ago, the late John Bradshaw wrote a wonderful book called "Healing The Shame That Binds You".  This book explored the complicated dynamics of shame and guilt as it pertained to addiction.  Many of Bradshaw's writings on substance abuse were considered groundbreaking and have had a tremendous impact in the treatment community.  Interestingly enough, shame and guilt are universal themes in therapy whether or not substance abuse is present in the client's life.

The main thing I have always remembered from this book were his descriptions of shame and guilt.  Guilt occurs when you do something wrong; shame is when there is something wrong with you.  Shame is far more toxic and damaging than guilt because it hits you at your core.  Unfortunately, guilt often digresses into shame.

There are mental health professionals I have heard say that guilt is a useful emotion because it can trigger a person's conscience to do the right thing.  In other words, if I feel guilty for doing something or not doing something, then there is a purpose to guilt. I've never been a fan of this logic.  My questions are: Does one need guilt in order to make the right decisions?  Is a feeling of guilt the best indicator of finding direction?

I've met people whose lives have been directed by their feelings of guilt.  Just because you feel guilty about something doesn't mean that you've found the answer to a problem.  The guilt is not the answer but only an indicator of how you feel at the time.

If one lives a life based on guilt, at what point can shame take over? At what point does one go from feeling they do things wrong to there's something wrong with them?